“If we would agree to take the Fezzes, and Turbans off the Moors’ Heads and remove the sandals from their feet and enforce it with severe punishments, and also swear a death oath between ourselves to religiously, and faithfully not allow anyone to teach the Moorish Children whom they really are or who their forefathers were. And only allow the Moorish Children  to be taught that they were truly Negros, Black people and Colored Folks; (George Washington) stated that  200 years from today the Moorish people would  not know their nationality nor the national name of their forefathers also they would not know from which land or ancestors that they descended from.” Above Image – The Fez is the ancient and modern national headdress it is a brimless headdress that is most commonly produced in scarlet red with an ebony black tassel.  The red Fez is matched by the red field displayed in the Moorish National Standard.  The Fez is also produced in black, white, and other color variations indicating other meanings, social order positions, etc. 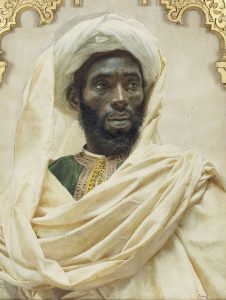 When the topic of the Moorish influence in Europe is being discussed, one of the first questions that arise is, what race were they?

As early as the Middle Ages, “Moors were commonly viewed as being mostly black or very swarthy, and hence the word is often used for negro,” according to the Oxford English Dictionary.

Author and historian Chancellor Williams said “the original Moors, like the original Egyptians, were black Africans.”

Arab writers further buttress the black identity of the Moors. The powerful Moorish Emperor Yusuf ben-Tachfin is described by an Arab chronicler as “a brown man with wooly hair.”

Black soldiers, specifically identified as Moors, were actively recruited by Rome, and served in Britain, France, Switzerland, Austria, Hungary, Poland, and Romania. St. Maurice, patron saint of medieval Europe, was only one of many black soldiers and officers under the employ of the Roman Empire.

Although generations of Spanish rulers have tried to expunge this era from the historical record, recent archaeology and scholarship now shed fresh light on the Moors who flourished in Al-Andalus for more than 700 years — from 711 A.D. until 1492. The Moorish advances in mathematics, astronomy, art, and agriculture helped propel Europe out of the Dark Ages and into the Renaissance.

When I visited Morroco in 2019 I was amazed at the numerous artworks they had of very dark-skinned Hebrew Israelite Moors.

The Term Moor Is Changed To Fit The False Narrative

Old Term From the Middle Ages to the 17th century, however, Europeans depicted Moors as being black, “swarthy,” or “tawny” in skin colour. (Othello, Shakespeare’s Moor of Venice, comes to mind in such a context.) Europeans designated Muslims of any other complexion as “white Moors,” despite the fact that the population in most parts of North Africa differs little in physical appearance from that of southern Europe (in Morocco, for example, red and blonde hair are relatively common). Source www.britannica.com  The brackets are lies, I traveled throughout Morocco and I did not see any red or blonde hair natives and if they exist they are migrants.

New Term Moor according to the British dictionary means Moor, in English usage, a Moroccan or, formerly, a member of the Muslim population of al-Andalus, now Spain and Portugal. Of mixed Arab, Spanish, and Amazigh (Berber) origins, the Moors created the Arab Andalusian civilization and subsequently settled as refugees in the Maghreb (in the region of North Africa) between the 11th and 17th centuries. By extension (corresponding to the Spanish moro), the term occasionally denotes any Muslim in general, as in the case of the “Moors” of Sri Lanka or of the Philippines. Because the Moors bought civilization to Europe the Caucasians are now trying to write them out of history with lies.  If anyone goes to Morrocco in the markets and art galleries they will not depict light-skinned Moors only dark-skinned and NO they do not look like Arabs, they have wooly hair. 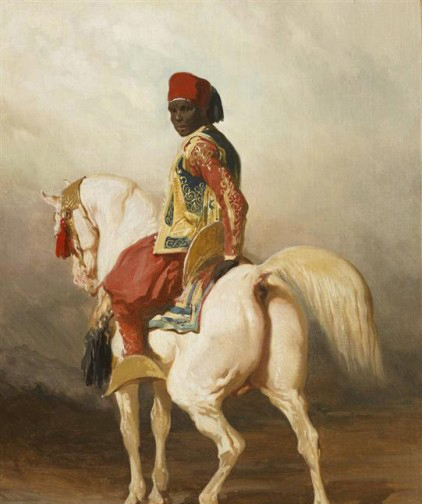 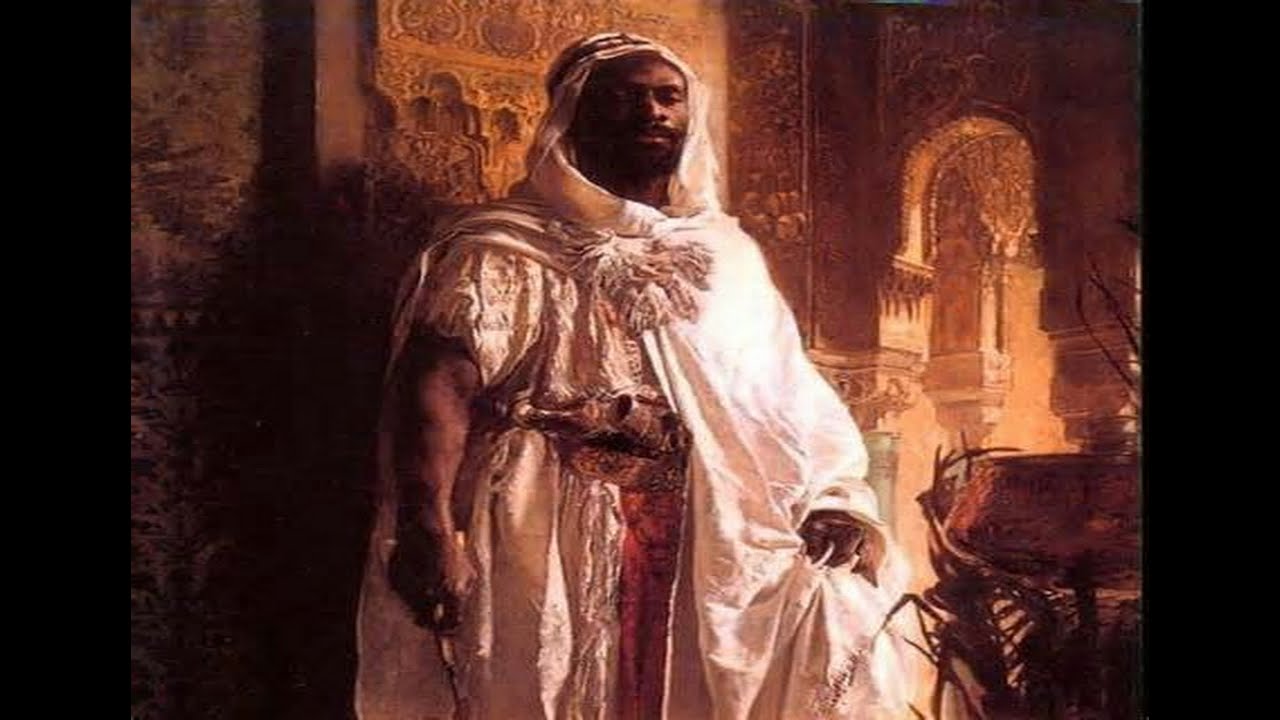 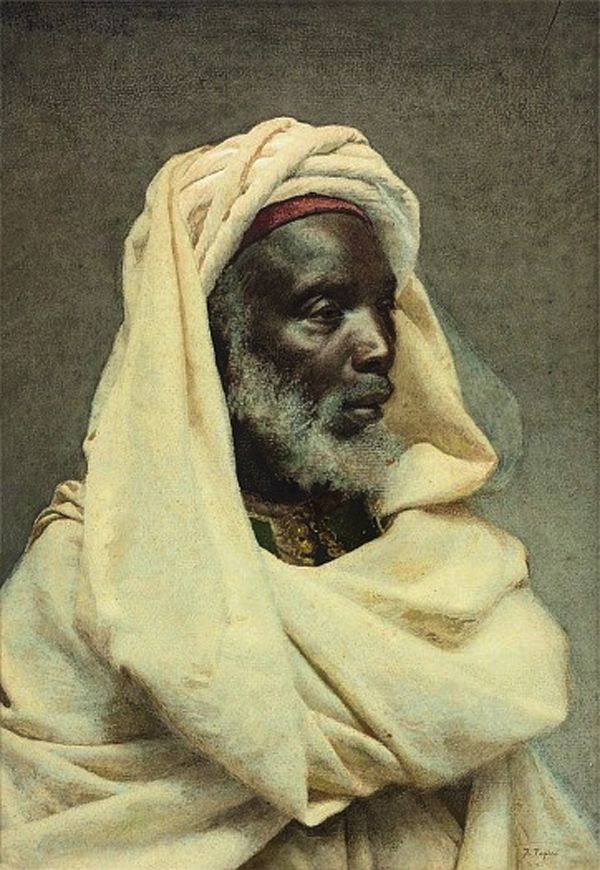 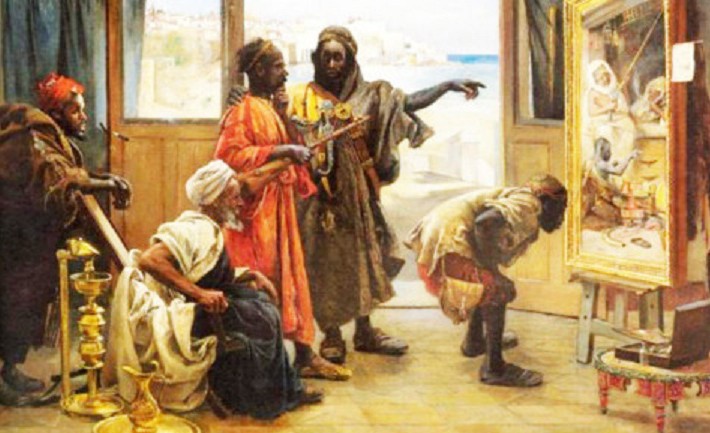 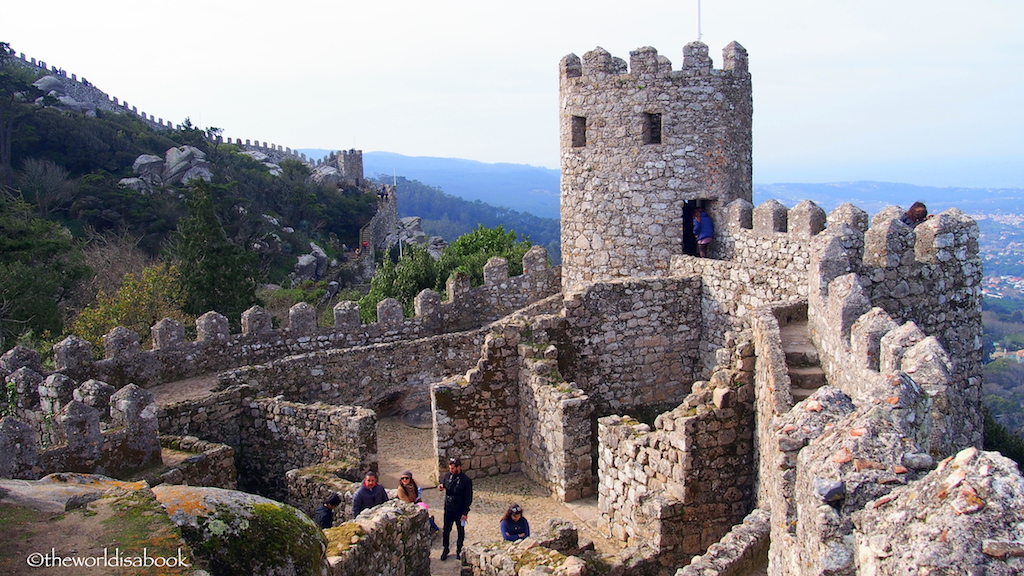 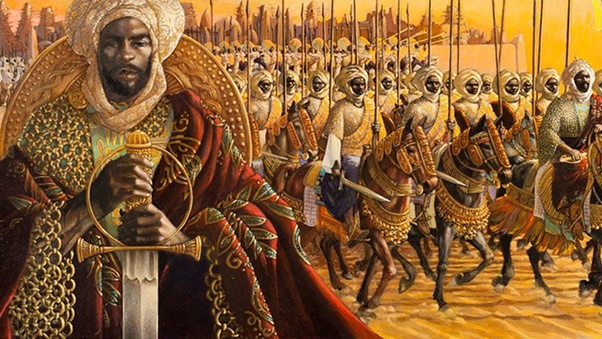 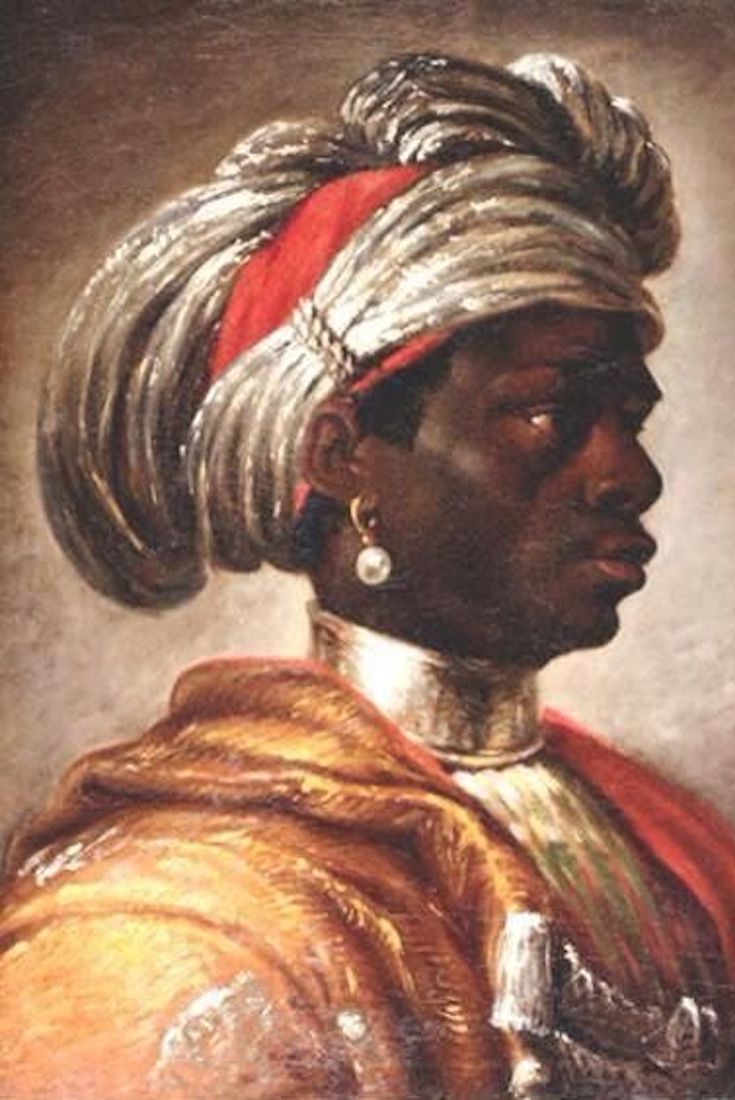 The Moors, who ruled Spain for 800 years, introduced new scientific techniques to Europe, such as an astrolabe, a device for measuring the position of the stars and planets. Scientific progress in Astronomy, Chemistry, Physics, Mathematics, Geography, and Philosophy flourished in Moorish Spain.  The reason why the powers that be have changed the definition of who the real Hebrew Israelite Moors were is so they continue with the false narrative that the darker brown race is inferior to Caucasians.

“Moor” meant “blackamoor or negro according to the Dictionary of the English Language 1768 by Samual Johnson.

“Moor” meant a negro: a blackamoor according to The Encyclopedia Londinensis by John Wilkes 1817.

“Moor” meant “black man or negro” according to John Olgilves’s The Imperial Dictionary of the English Language 1882.

Like most brown history suddenly the powers that be in the 20th century change the term for “Moor” and “Maurus” into Berber and Arab.  Anyone going to Morrocco will see that the Moroccans are proud of their Moor history and all their artwork of Moors is depicting dark brown people.

It should be against the law to change the original definition of anything in order to iconoclast history.