Rap music is used as a weapon in the covert oppression of so-called black people to destroy and change the music you change the outcome. Since the global elite has taken over music, it has become more violent, and then the headline news report on the high crime rate in the world’s inner cities.

The world leaders know the root cause of violence. Yet, they allow the top music industry to throw money at oppressed inner-city youth to use their voice to rap about violent acts with guns in hand. This is what is causing crime to go up NOTHING MORE NOTHING LESS. Psychologists have written about the impact music has on society. Still, it gets ignored, and anti-social behavior is glorified for the sake of keeping a nation away from who they are.

Hollywood has always depicted the good against the bad. Hence, the global elite needs to focus on their wicked acts and create a bad guy, so they pay impoverished youths millions to degrade their race. This then takes the focus off the real villains of society. I’m old enough to remember when music was sung to make you feel good. Before the global elite takeover of Rap music, it was used to bring awareness to our oppression. Now rap is being used to make the youth hypersexual, switch gender, and violent. Parents who have lost their child to violence should start to sue the music industry for inciting violence which likely led to the death or imprisonment of their child.

For the global elite, the so-called black race is more valuable dead than alive when dead. They can take their organs for melanin, retina, heart, etc. Many of the bodies of the dead youths will go back to their parents with missing organs. The cost of a strong, young body is worth hundreds of thousands. If they live, they can use them for free labor in prisons that benefit corporations.

I’m calling for an end to hate speech, violent music pushed and promoted by racists to destroy and not uplift effective immediately. 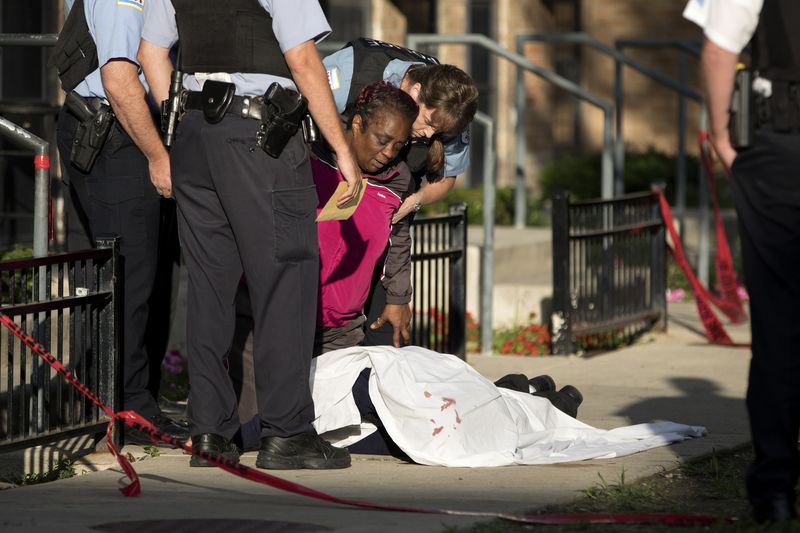 Mother pleads with police at fatal shooting: ‘I need to touch my son’

Being a rapper is the deadliest profession – Is it really worth it? 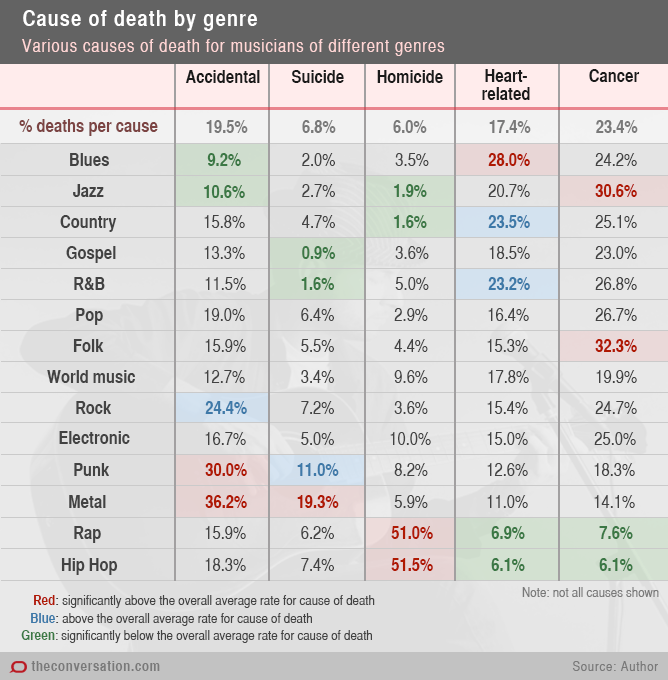